Every so often, a production well will need modification and repair – this is known as ’workover drilling’. The term ‘workover’ refers to any kind of well intervention relating to the pulling and replacing of a completion or plug. This may occur in the instance where production tubing is damaged, where downhole safety valves or electronic equipment (such as submersible pumps) need servicing or fail, or when the current well conditions no longer support the production equipment being used. 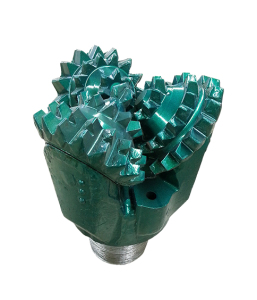 In severe cases, it may be necessary to repair or replace the casing string as well. This is an incredibly expensive and difficult operation to perform, as the casing is cemented into the ground through the whole length of the well. Only for the most productive and valuable wells will casing workover be considered – as in most cases it’s economically prohibitive to do in any other case.

Generally, a production well will be drilled to best exploit the prevailing conditions of the geology. Over time, however, the well’s characteristics can change – leading to the need to change the production tubing or other similar parameters. For instance, suppose a well was producing with 5” tubing. After a period of extracting the resource, well pressures and flow rates change to a point where 5” tubing no longer provides stable flow – in which case a smaller diameter tubing would replace it, to stabilize flow and production.